In Lauren Adams’ songs, you hear the Florida Everglades and L.A.'s Laurel Canyon. There’s wood and steel and sweet harmonies at one turn and fuzz guitar and drums at the next. But the song remains king. 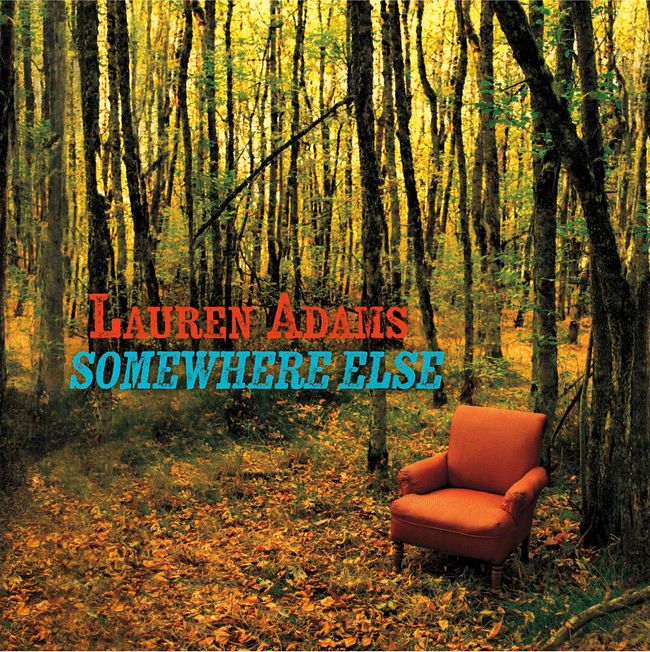 "Lauren Adams is a singer/songwriter/guitarist who’s been performing in the Los Angeles area since the mid-70s. Her original Americana music shows acoustic folk, country and rock influences, all nicely arranged with varied instrumentation and vocals. Adams’ lyrics are always front and center as she spins yarns about heartbreak, love, childhood in a visceral, straight-forward way. The songs have messages, and the backup creates a danceable groove. Adams’ fourth album, “Somewhere Else,” gains momentum as it amps up in intensity to “We Try Harder,” a rocking duet sung with Lynn Coulter. She captures wistful reflections in “National Cheer Up The Lonely Day,” before closing with “Seminole Wind,” an evocative song that’s more relevant than nostalgic." Joe Ross-Roots Music Report

“The kind of folk rock set that labels like Rounder used to excel at, it's way too organic to feel like it came from LA because heart and emotion are tattooed all over it. Another solid performer that needs to be discovered by the rest of the country. Well done throughout.” Chris Spector Midwest Record

“If you’re looking for honest, emotional storytelling paired with lovingly sung lyrics and precisely played melodies that leave a mark, the only place to go is Somewhere Else.” Daily Country

"If Tom Petty & Bonnie Raitt had a child, it would be Lauren Adams"  John Zipperer